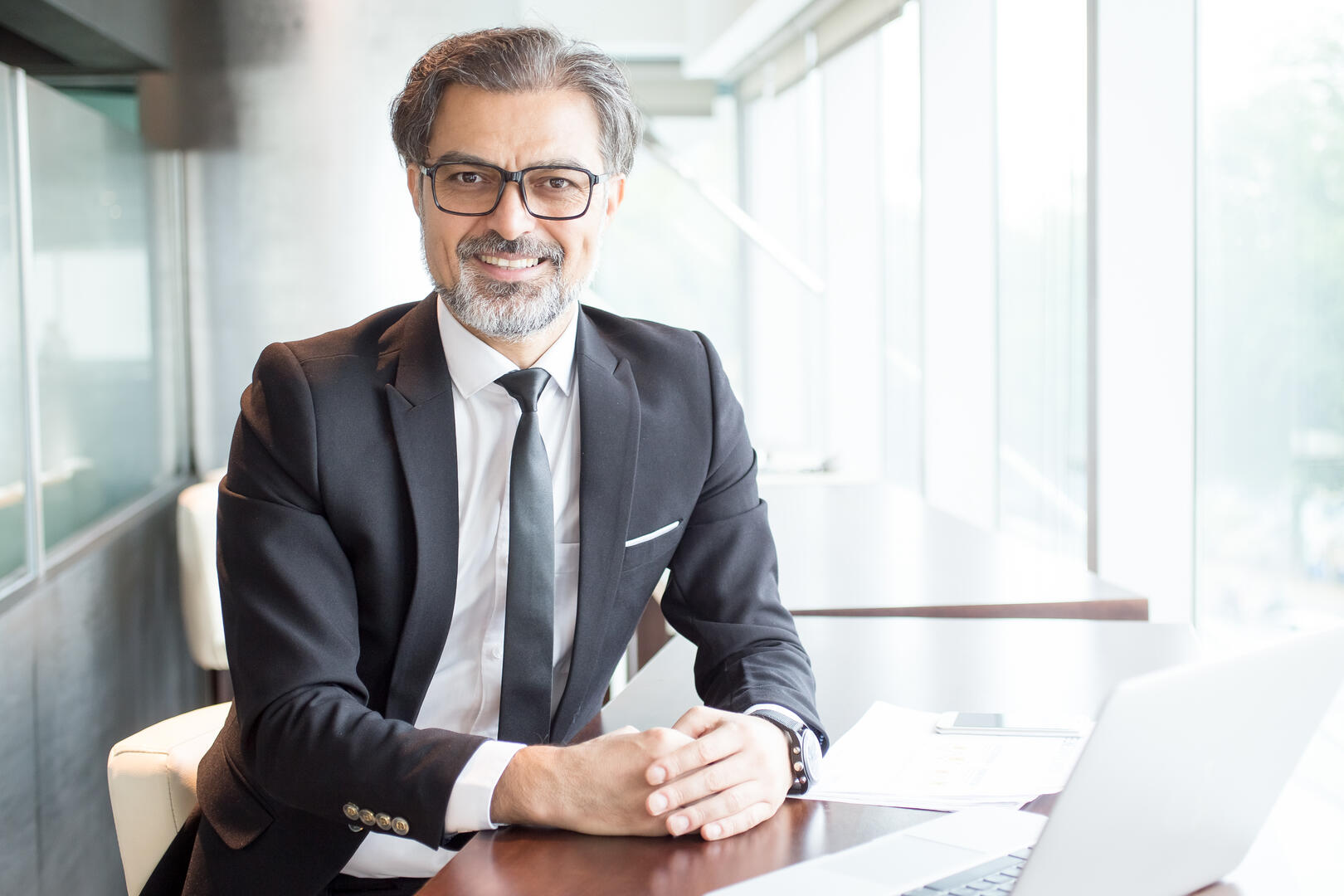 Strategic and practical engineering leader with 20 years of experience driving value throughout the software development life cycle; two years specialized experience in the financial services space. Data-driven decision maker with a reputation for improving processes and engineering simplicity. Skilled communicator and leader, talented in building consensus around bold ideas, leading teams by influencing, identifying untapped talent, and mentoring all levels of staff toward their best work.

Engineer with more than 10 years of professional experience developing everything from simple web applications to full ERP systems, frameworks, and middle-ware software. He took his first steps inprogramming back in 1985, at the age of six, on a second-hand ZX Spectrum computer his father had bought for him. In primary school, he was the national champion in the Logo programming competition and attended summer coding camps, where he learned to program in Pascal. Since then, he has developed software in a wide range of programming languages. 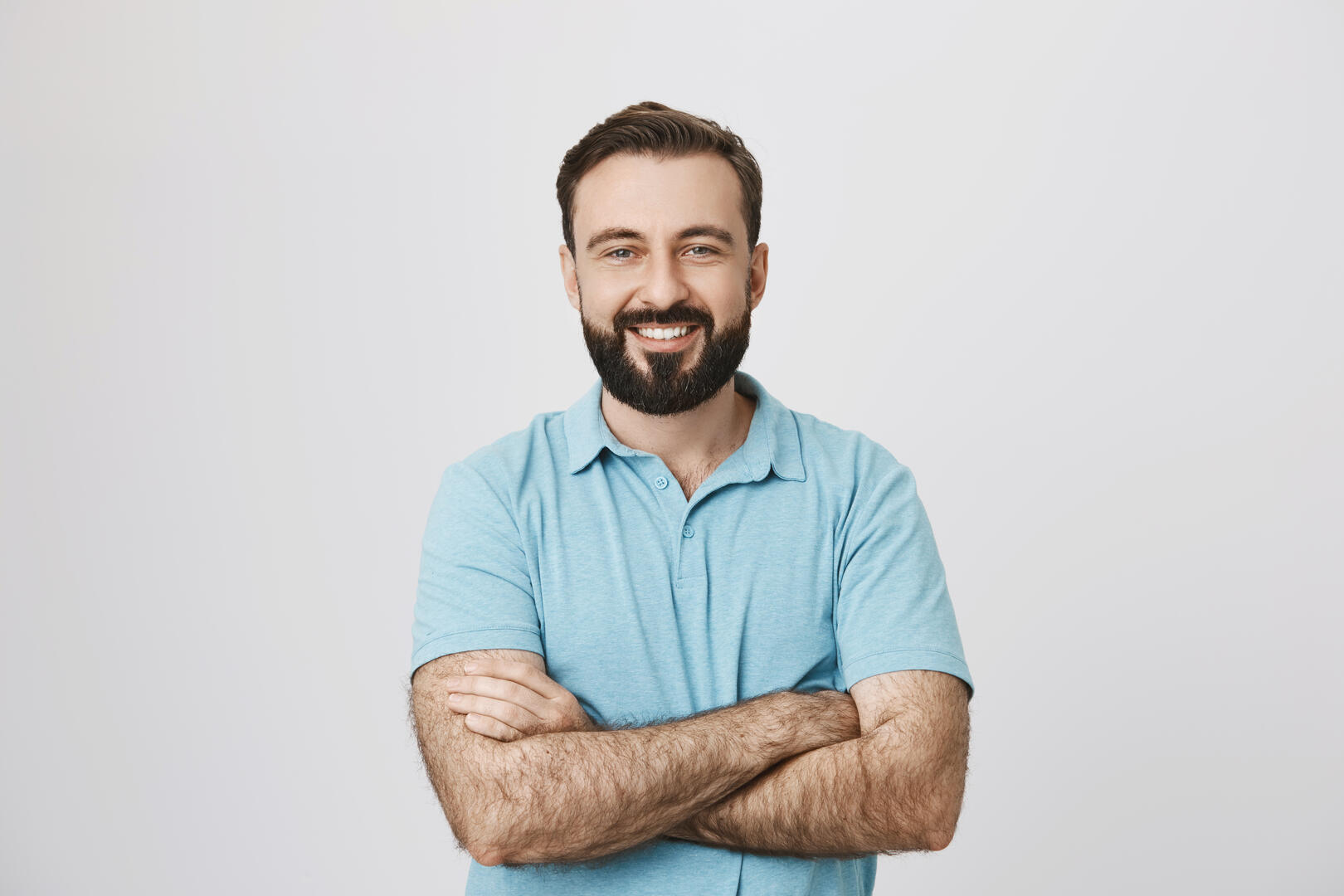 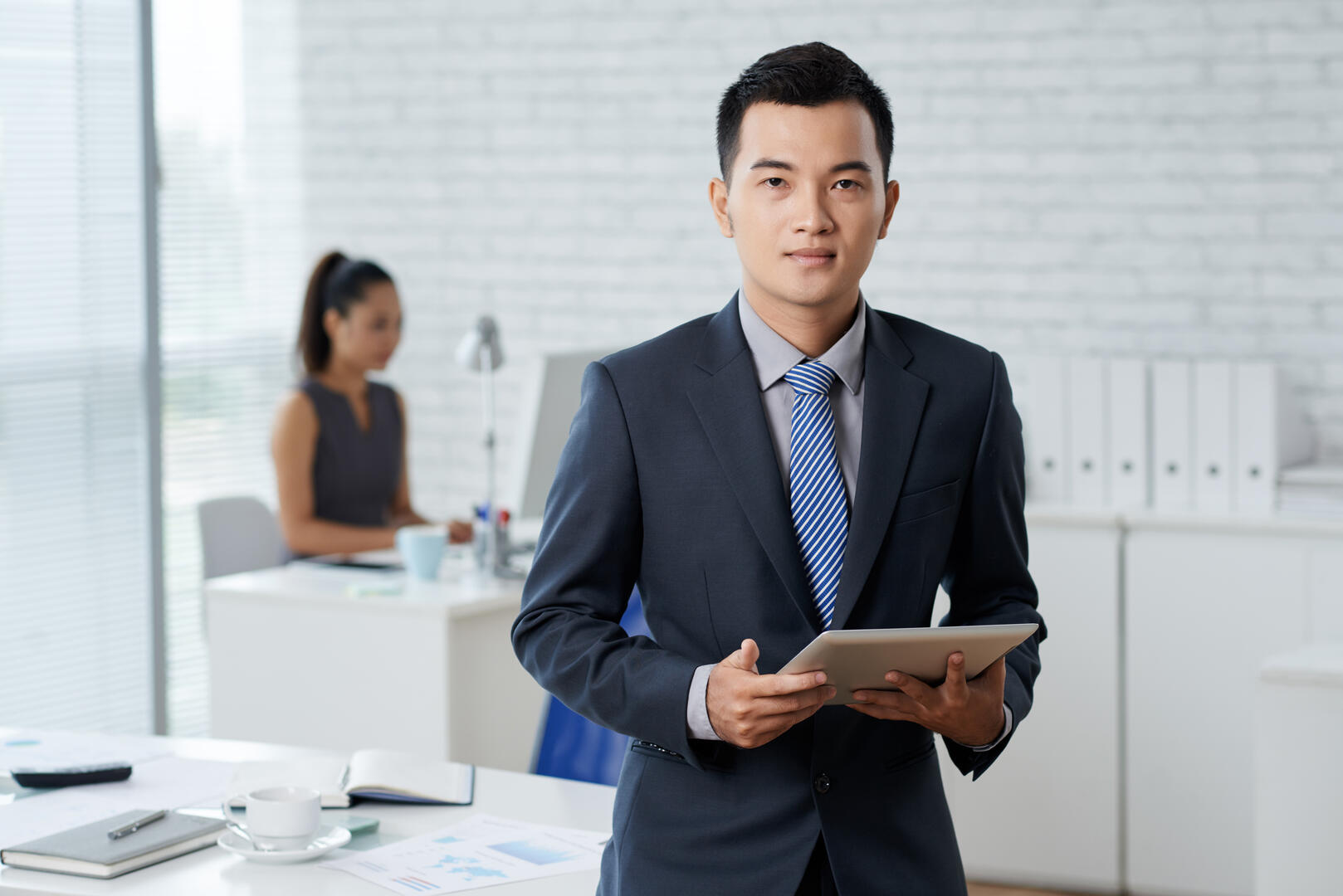 I see the world in Data and strive to unravel its mysteries to help organizations get ready to make tomorrow's decision today by constantly placing myself at the edge of my comfort zone. My professional experience has enabled me to collaborate with cross-functional teams and deliver solutions across the globe. 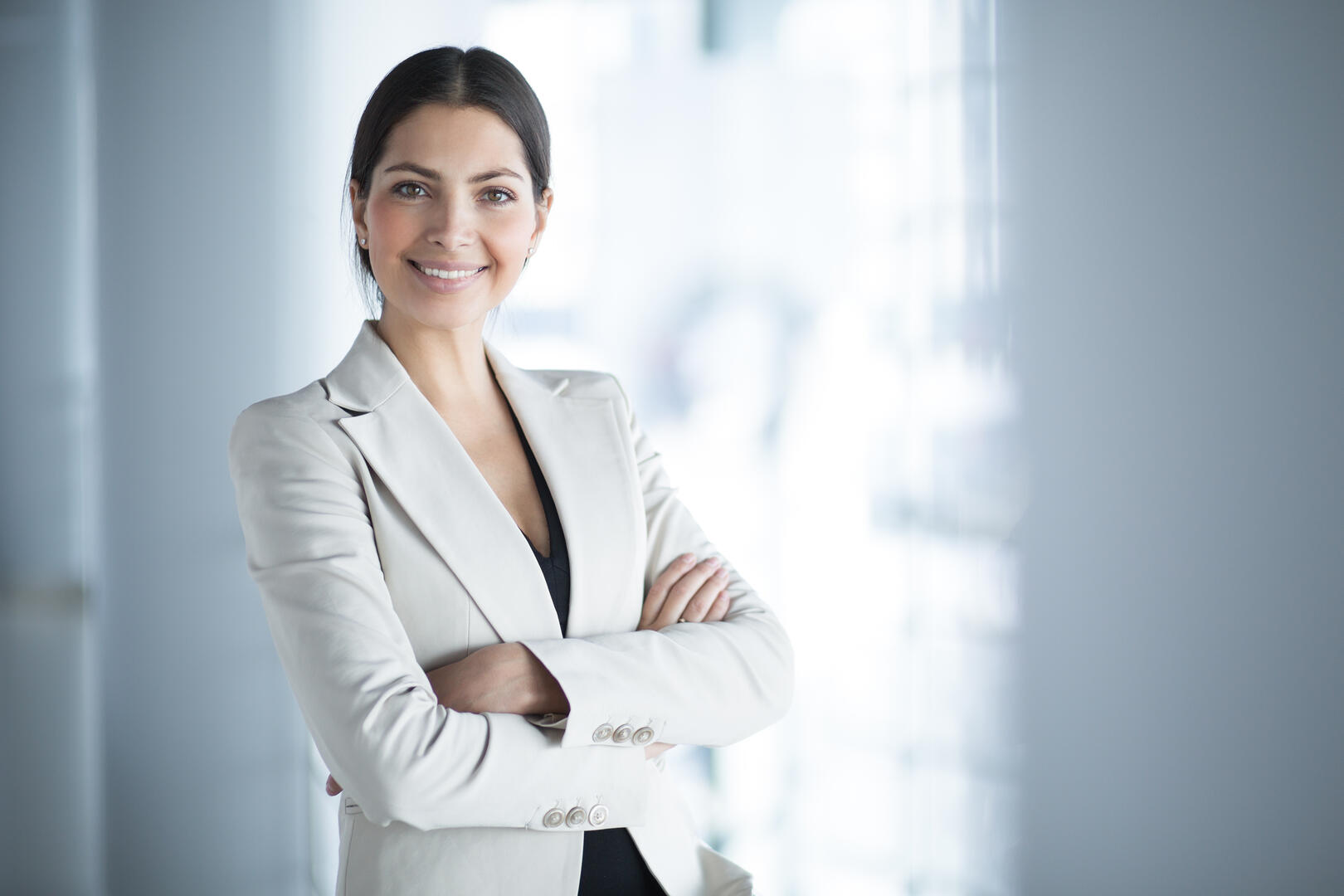